"The patent system give pharmaceutical companies a government-backed monopoly over the sale of their drug for 20 years. Within that period of time, they can charge as much as they want for the drug." [1] 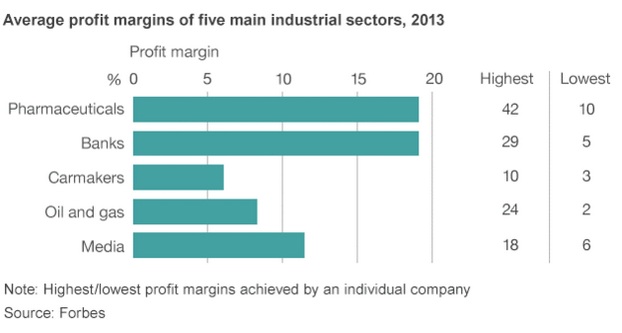 This act was most recently re-introduced by Senator Sanders as S. 495: Medical Innovation Prize Fund Act in the 115th congress. See:

The Medical Innovation Prize Fund Act, introduced in 2013 and sponsored by Bernie Sanders was designed to transform the patent system into a prize system. It died in a previous session of Congress. The Act would enact a prize system for all ‘medical innovations relating to a drug, a biological product, or a new manufacturing process for a drug or biological product’ [2]. The plan establishes an annual fee for health insurers to fund this Act, which would go into a Medical Innovation Prize Fund (MIPF). Prize payments would be distributed from MIPF, and the payments would total 0.5% of GDP from the preceding fiscal year [3].

Besides providing incentives to invest in R&D in new medicines, and allowing the government to target research in a specified area, this act also encourages parties to invest in major breakthrough drugs versus only improving drugs in existing classes. The MIPF would reward innovations based on incremental benefit, so the largest prizes would be given to first-in-class drugs. The value of the prizes will be determined based on the number of patients, incremental therapeutic benefits of the innovation, the pertinence of the innovation, and the improved efficiency of the manufacturing process for the drug.

One problem with this proposed Act is that it does not provide a formula or a description on how the Board will determine the amount of the prize payments. Companies are only given rough guidelines on how their innovation will be judged, so they don't know what to expect when taking on a project - this is a problem that needs to remedied for the prize fund system to be effective. The bill only states that at least 4% of the MIPF fund must be allocated to global neglected diseases, at least 10% to orphan diseases, and at least 4% to global infectious diseases or other global health priorities (OpenCongress).