After 3 days+ of reconnaissance, herein lies a comprehensive update on the Twitterverse, Twitter mining and the dream case that we seek from Twitter here at McNair. 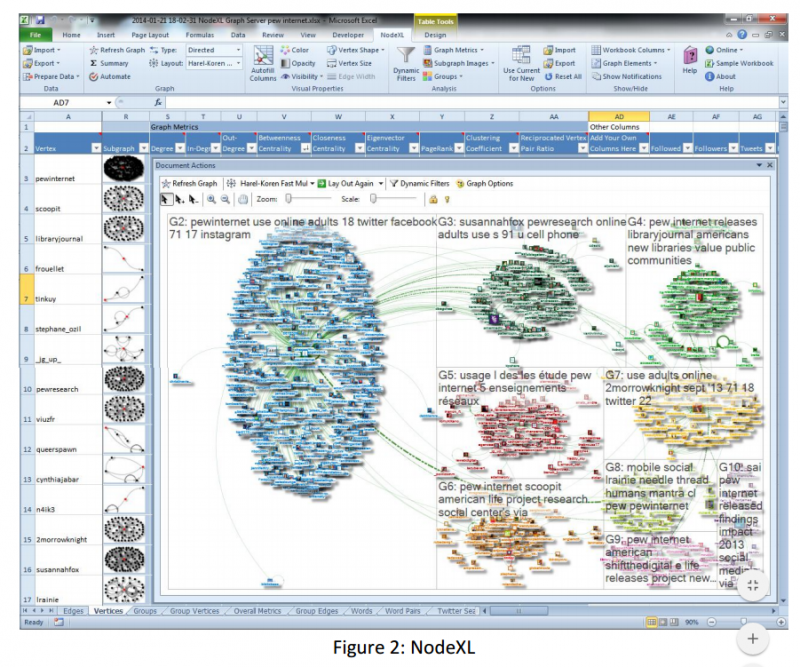 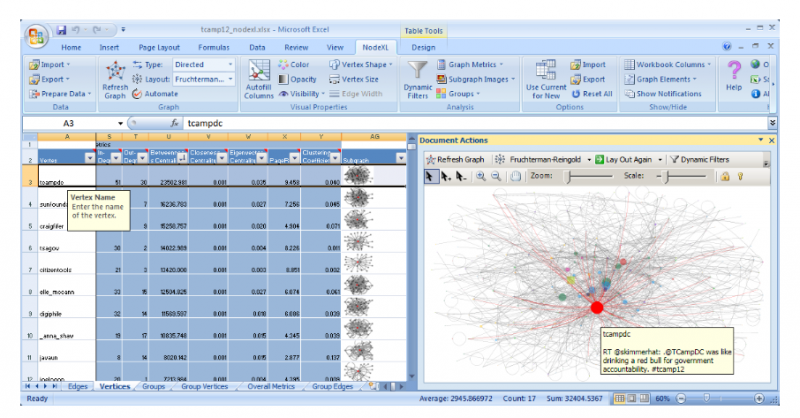 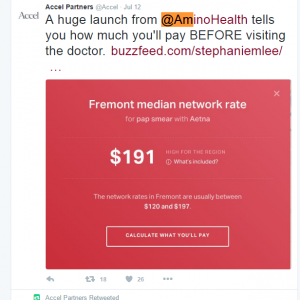 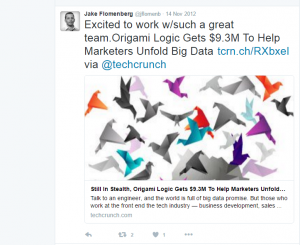 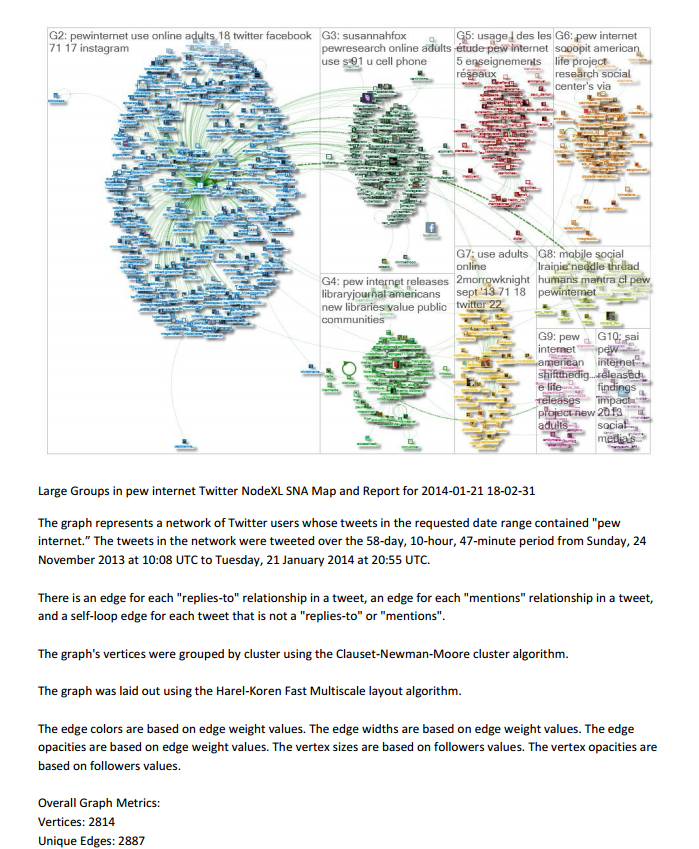 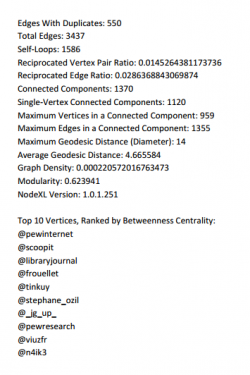