In my previous blog post, I discussed Austin, Texas’ strong history of entrepreneurship and the many resources in the ecosystem. Supportive Austin policies have resulted in the creation of the Entrepreneur Center of Austin, and resources like Capital Factory and Tech Ranch Austin have emerged. Austin’s entrepreneurial ecosystem appeared to be healthy.

An insufficient supply of startups and an increased perception of risk are decreasing VC investment in the Austin ecosystem. Investors likely fear that the oversupply of capital that has been invested in the system in 2014 and 2015 has led to slumping returns, so they are pulling back their investments. Once VC investment balances out, it is likely that Austin will see investment increase again.

Outside investment in Austin-based companies soared in 2014 and 2015, as respectively, 396 and 370 investors from outside the Austin metropolitan statistical area invested in Austin-based ventures. In 2015, Austin had the most venture capital invested in its first financings with $324 million. However, venture capital activity in the United States overall has declined. Austin’s most prominent VC fund, Austin Ventures, closed in 2015. After the two-year boom period from 2014 to 2015, the rate of VC investing in Austin startups has slid considerably over the 2016 period.

Austin’s diverse ecosystem is an asset to the stability of VC investment in the area. While the majority of VC activity occurs in the software industry, the pharmaceutical and biotech industry also attract significant VC investment. In 2015, 12 deals were closed in health care devices and services, and in 2016, 11 deals. The opening of the Dell Seton Medical Center and Capital City Innovation, which will work to connect entrepreneurs with healthcare research, will likely contribute to increases in VC for health care devices and services. 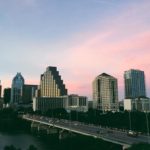 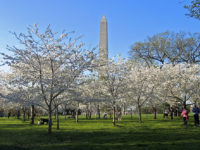 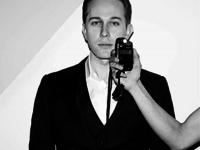