From edegan.com
(Redirected from Data Model)
Jump to navigation Jump to search 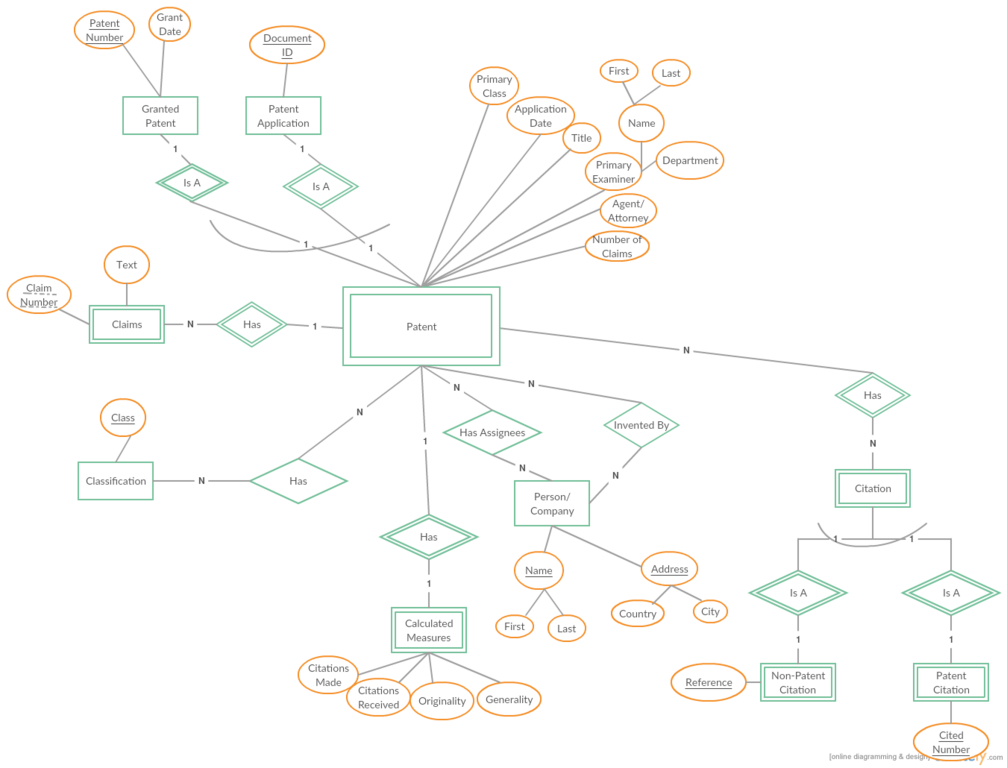